The Child Pad is powered by a 1GHz processor and 1GB of RAM. It sports a 7-inch 1024×600 touchscreen. To ensure a safe tablet environment for kids and peace of mind for parents, the tablet complies with both CIPA and COPPA regulations. Parental control and safe web browsing functions are of course included.

The Archos Child Pad will be released in late-March for $129. 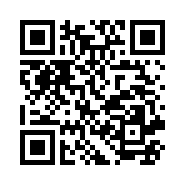